Turning the tide on tobacco: Smoking in England hits a new low 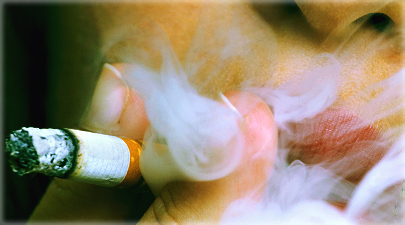 New official statistics published today show smoking prevalence in England has dipped just below 15% for the first time. That makes 6.1 million smokers in England, one million fewer than in 2014.

While there rightly seems to be an ever increasing focus on obesity and the nation's eating habits we can't forget that smoking remains the nation's biggest killer. We've been tackling the devastating harm tobacco causes for decades and today, we're one step closer to the job being done.

Adult Smoking Habits in the UK: 2017 published today by PHE and ONS shows that smoking prevalence in England has fallen to 14.9%. This means rates are down by almost a quarter from 19.3% five years ago -bringing the estimated number of smokers in England to 6.1 million.

Despite efforts to reduce inequalities, there are still groups where smoking rates remain stubbornly high. Smoking among 18 to 24 year olds has fallen fastest but of particular concern is the 1.4 million 25-34 year olds who smoke – that's equivalent to one in five.

We are also seeing an ever widening gap between people in routine and manual occupations and those in managerial and professional posts: